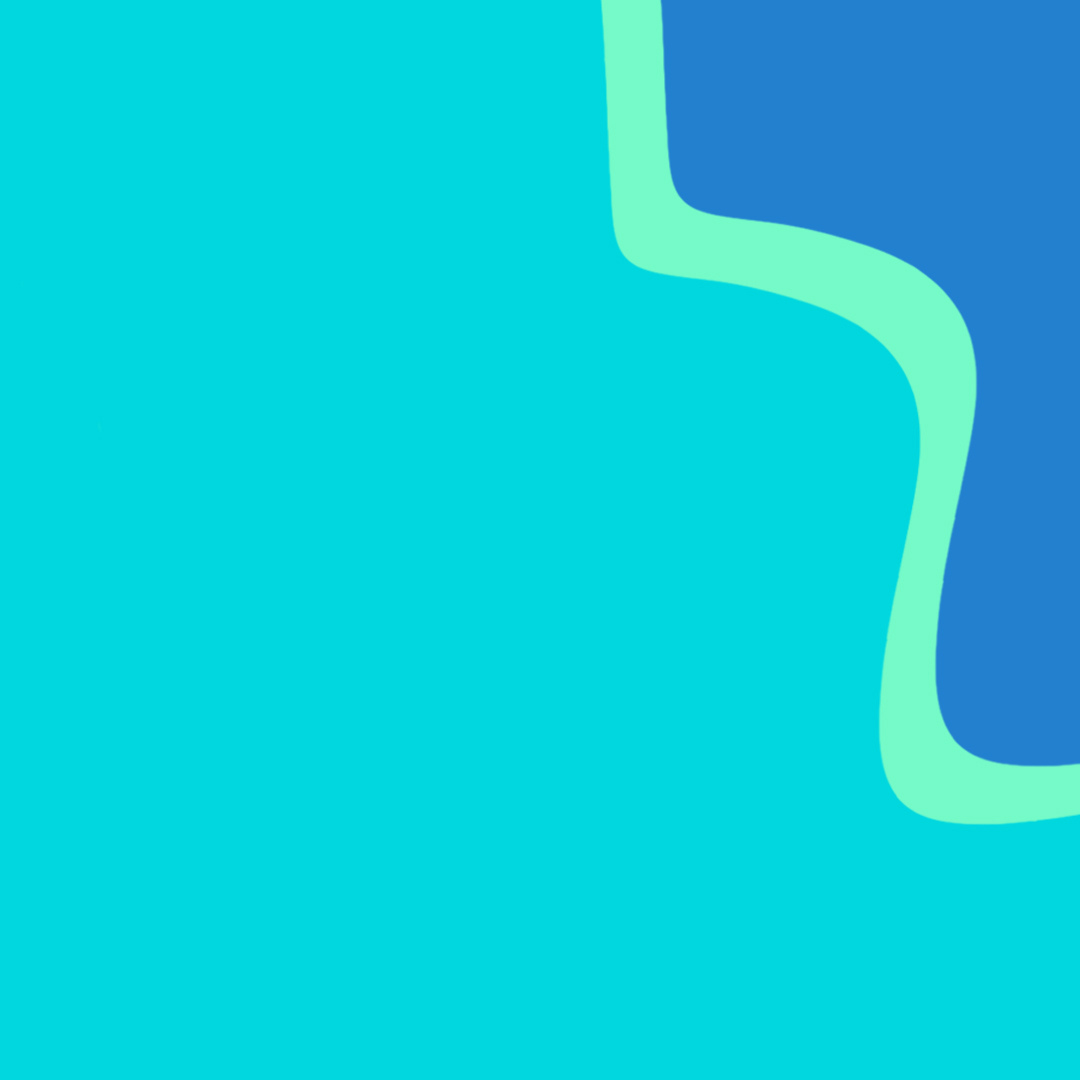 Posted at 11:19h in Eventi by admin_mosaico
0 Likes
Share

Inside the conducted discussion, it has been shown that solidarity should be considered as one of the fundamental principles, aimed to all those people who are homeless and in general towards all people who are experiencing socio-economic difficulties. Those who already experienced complex situations have seen their condition worsen due to an emergency that turned from health, initially, to a social and economic emergency. Those individuals have been and are supported daily through the development of projects aimed at their support and orientation, thanks to the work of mediators and general networking in the area of interest.

From the very first appointment, it has been possible to observe how the initiatives and the great commitment of the realities operating on the local and national territory have brought and will bring in future perspective important support for the most vulnerable sections of the population. Those temathics have been discussed by Ilaria Caramia from Compagnia di San Paolo, Virginia Antonini of Reale Group and Giovanna Castagna of Open Society Foudations.