The MOSAICO Association- Actions for Refugees is an a political and non-partisan social promotion association, founded in Turin in 2006 on the initiative of a group of refugees from different countries. To date there are refugees, immigrants and Italian, or people who, in various capacities and with different human and professional skills, work in this sector or are interested in it.

The Association, inspired by the principles of social solidarity, is committed to these aims

Support for refugees in the process of integration and integration into local society, in collaboration with other local realities involved in this area;

Promotion of the rightsof refugees through an information space that supports the actions already undertaken by the institutions and that represents an additional point of reference on the territory;

Dissemination of knowledge and timely information on the subject of forced migration, through moments of meeting, awareness and deepening of global citizenship also in collaboration with other organizations and institutions competent in the field;

Annual promotion and organization of World Refugee Day on 20 June, so that it becomes a focal point for discussion and in-depth analysis on the issue of the right to asylum in Turin.

Visit the projects page to learn about MOSAICO initiatives

The main activities of the Association

are divided into three main strands 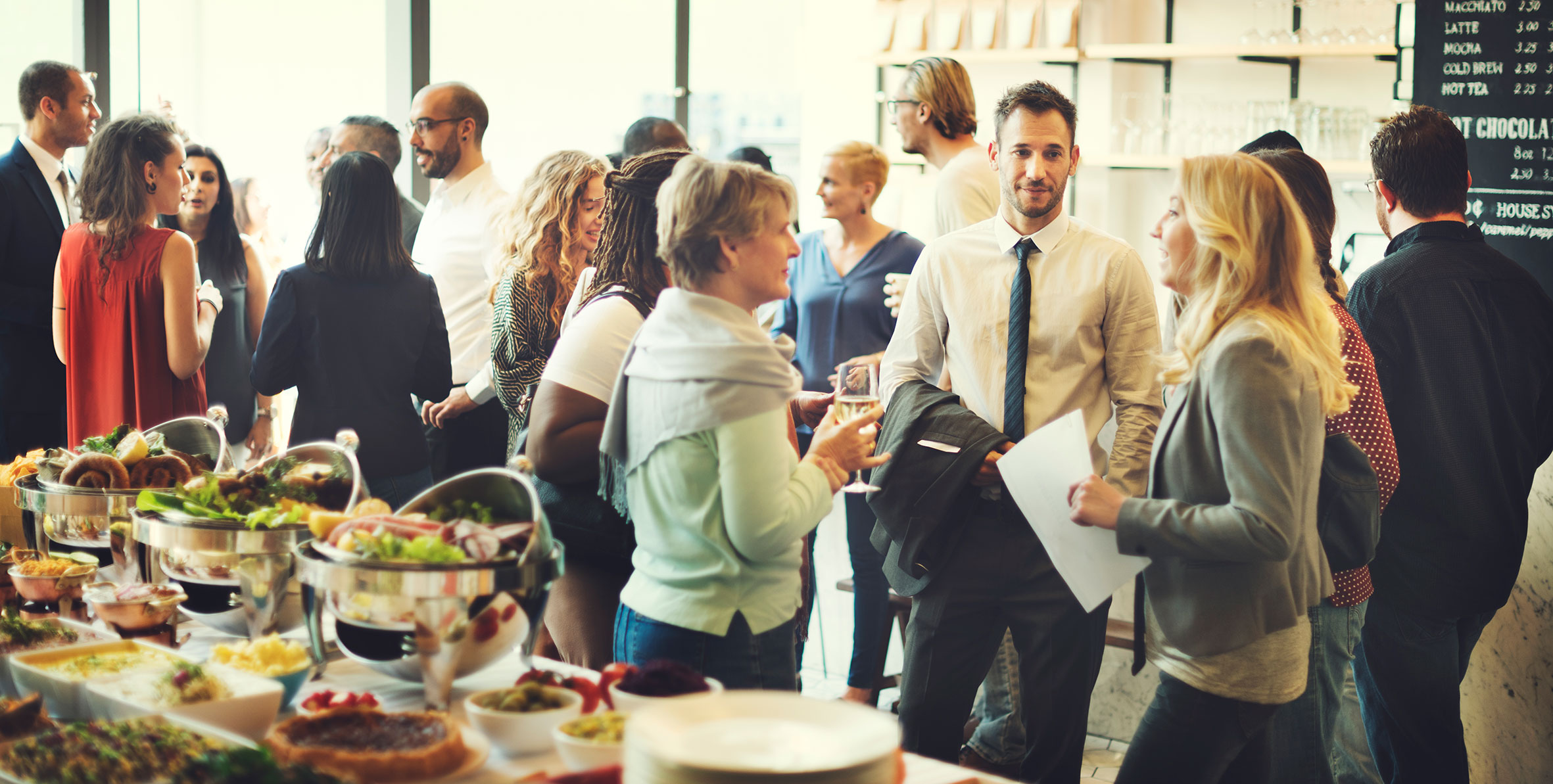 Cultural and awareness-raising events aimed at citizenship. Mosaico works to raise awareness of these issues in the area and to disseminate correct information, which allows for specificity to be returned to asylum seekers and holders of international protection. The Association also works to build and strengthen the network of institutions, institutions and people involved in the sector. 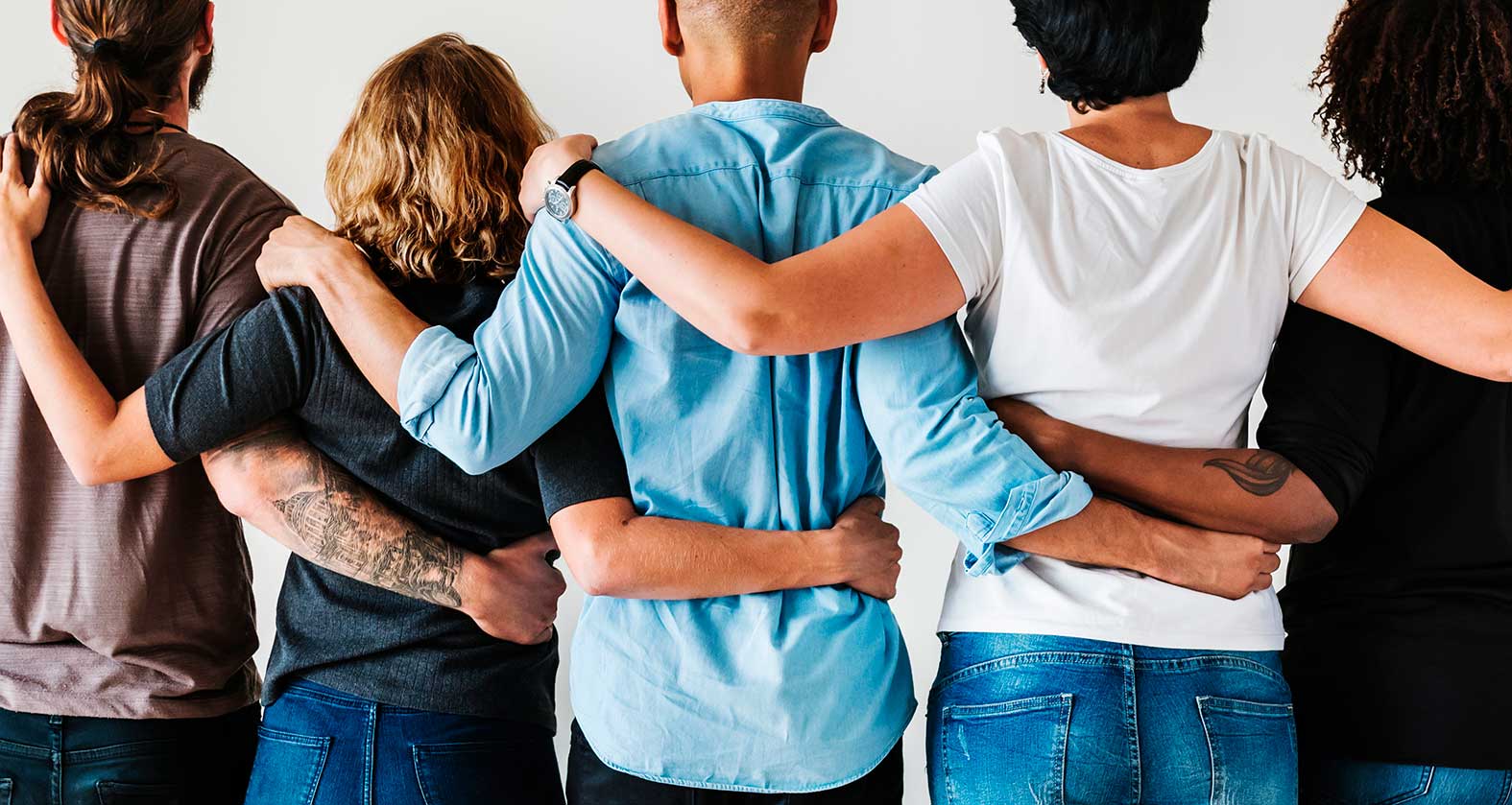 In this context, the Mosaico Association wants to be a link for asylum seekers and refugees in the area, through the information service and support for what concerns legal practices, the insertion process, support in the difficulties, the creation of one space for expression and protagonism of refugee woman. These activities are carried out in collaboration with the bodies that, at local, national and international level, deal with the topic, in particular: UNHCR, Amnesty international, Foreign Office of the Municipality of Turin, ASGI(Association of Legal Studies on Immigration), Center Frantz Fanon and Valdese Diaconia. 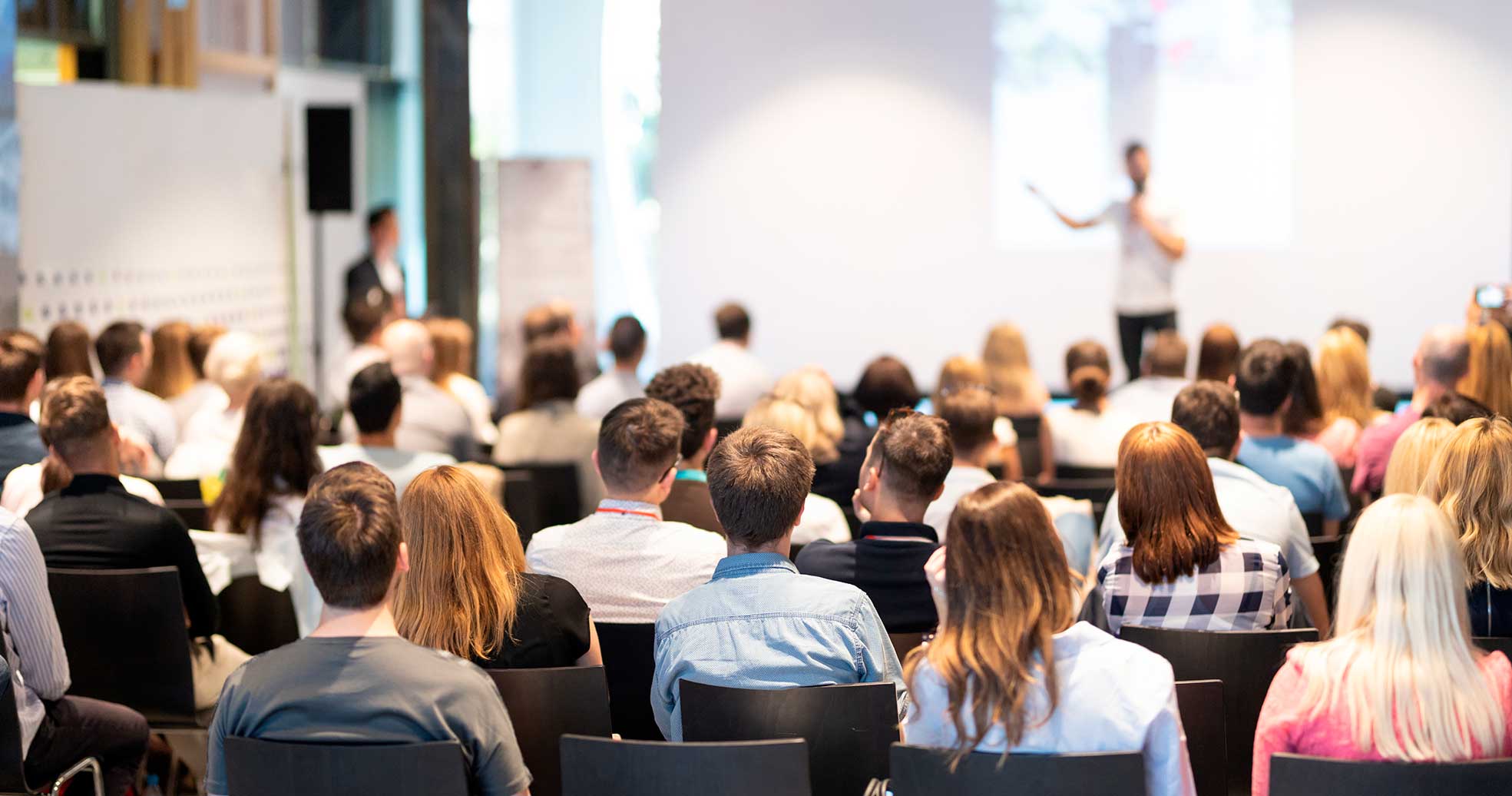 CreE.A is the European Association of Social Mediation. It was founded by members of the Strategic Committee of the Cree.A. It is currently headed by a President and Vice-Presidents representing each of the seven partner countries.

CreE.A pursues the same objectives as the Grundtvig Arkekin and Erasmus + CreE.A projects, both funded by the European Commission. The association aims to involve all European actors of social mediation through conferences and access to shared knowledge, thus enhancing the experience and values ​​shared by a European collective that is made up of mediators, civil society associations and academics .

According to the vision of the CreE.A project, “social mediation is […] a process of creating and repairing the social bond and resolving conflicts in everyday life”. By virtue, therefore, of the commonality of values ​​and objectives and the experience of social mediation and the active role that Mosaico has gained in the field over the years, the Association was invited from summer 2020 to take part in the network. In this way, Mosaico will be able to bring its experience to the CreE.A work table, also enjoying the collective exchange of good practices at local and European level, enriching and sharing knowledge and experience on social mediation.

SUPPORT MOSAICO WITH A DONATION

Do you want to receive updates on Mosaic Refugees activities and initiatives?